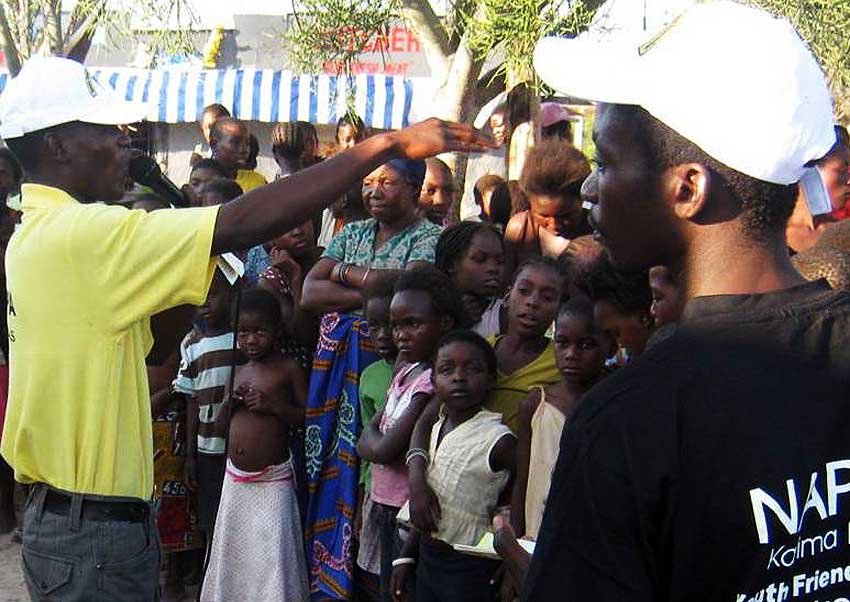 NAPPA is an ideal association that focuses on young people’s health. NAPPA works to promote sexual and reproductive health and rights and strives to reduce social health problems in the Namibian society.

Low use of contraceptives, high proportion of teenage pregnancies, insecure abortions and sexually transmitted diseases such as HIV. These are some of the social health issues that characterize Namibia. Namibia is considered to be a middle-income country, but the distribution of the country’s resources is not fair. Although a large part of the population has access to basic healthcare, many still live in great poverty. The major gaps between rich and poor is a part of the problem.

NAPPA is the Namibian equivalent to the Swedish RFSU. NAPPA’s target group is primarily young people between the ages of 10 and 24 years. The association operates the two only youth clinics in the country. The staff have received training in how to respond to young people in a respectful manner, which does not discourage them from returning. NAPPA provides information, counseling and education, including to other organizations as well. The nurses have been trained to be able to do HIV tests, so that more people have the opportunity to test themselves.

When NAPPA’s clinic in Windhoek opened in 2009, the staff received 2600 people, a year later they had received 16,000 visitors! The clinic answers questions about contraception, sex, pregnancy and sexually transmitted diseases. Denise Moongo, NAPPA’s former Program Manager, tells about 10-year-olds who come to the clinic to ask for condoms, young girls trying to induce abortion by drinking chlorine and about grandparents struggling to care for their grandchildren as their own children went away due to AIDS. Achieving enough and getting an attitude change in the society is not easy. However, Denise focuses on the positive successes achieved among young people. Among other things, more and more young boys seem to respect when girls say no to sex for example.

“You need to focus on progress, otherwise you will not get it,” says Denise.


Warning: count(): Parameter must be an array or an object that implements Countable in /home/u/u0908412/www/english/wp-content/themes/jupiter-child/footer.php on line 235

Warning: count(): Parameter must be an array or an object that implements Countable in /home/u/u0908412/www/english/wp-content/themes/jupiter-child/footer.php on line 244 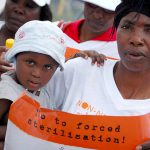 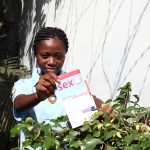