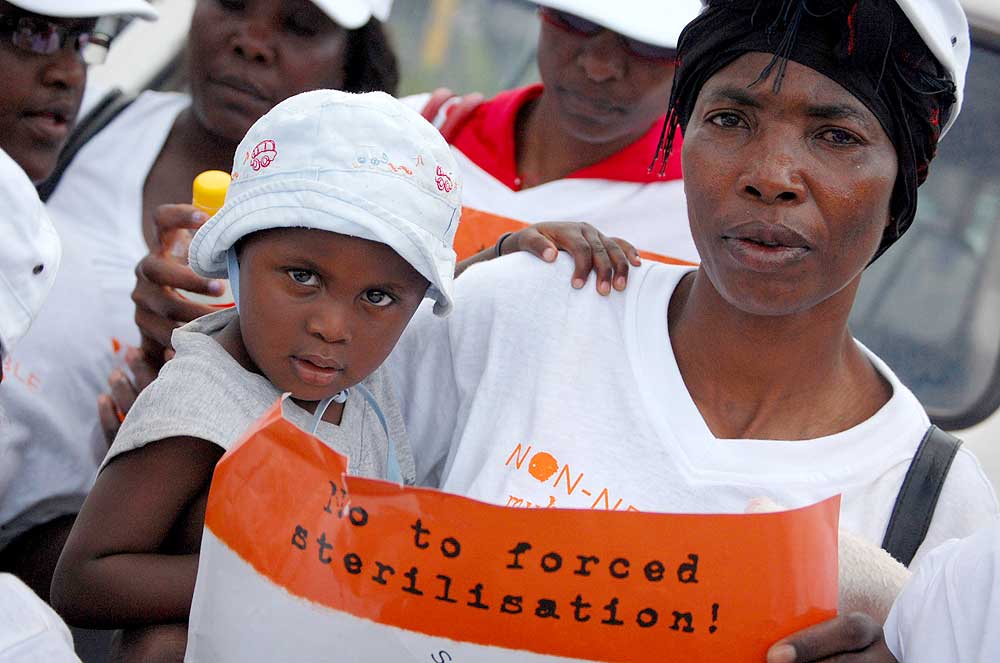 Namibia became independent from South Africa in 1990. Before that, the same apartheid laws as in South Africa prevailed. According to the law, white and black people should be living separated. This created major differences in living standards between the different groups in the country, especially because the black people were discriminated against. Namibia is now considered a relatively developed and rich country. However, there are few countries that have as big income gap as Namibia. The gaps between rich and poor are huge.

LAC wants to raise awareness among all citizens about the relatively new 1990 Constitution, which guarantees human rights. LAC collaborates with other organizations, authorities and the media to reach people in different parts of the society. In 2009, LAC took 150 new cases in court regarding land disputes, women’s rights, HIV and discrimination. The legal cases that the LAC operates are important to the whole community because they are not only beneficial to the individual concerned, but they are examples of future judgments. For example, a court case may lead to a law being tested or to draw attention to a problem that affects more people in the society.

A legal process for women’s rights

In 2007, it was revealed that women living with HIV were sterilized without consent when they visited the hospital for care. Several women’s organizations joined forces and had the media publishing the cases. Since February 2008, LAC has driven 15 individual cases in court. LAC believes that sterilization was a violation of human rights and that every patient, including people living with HIV, has the right to decide whether or not to undergo an operation. Because sterilization is permanent it is extra important that the person agrees. LAC conducts a process against the Namibian government and the health authorities. On behalf of the women, they require financial compensation. The legal process started in October 2009 and is still ongoing.


Warning: count(): Parameter must be an array or an object that implements Countable in /home/u/u0908412/www/english/wp-content/themes/jupiter-child/footer.php on line 235

Warning: count(): Parameter must be an array or an object that implements Countable in /home/u/u0908412/www/english/wp-content/themes/jupiter-child/footer.php on line 244 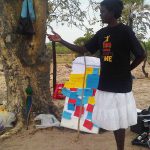 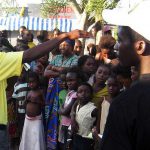 NAPPA – The youth’s health in focusNamibia